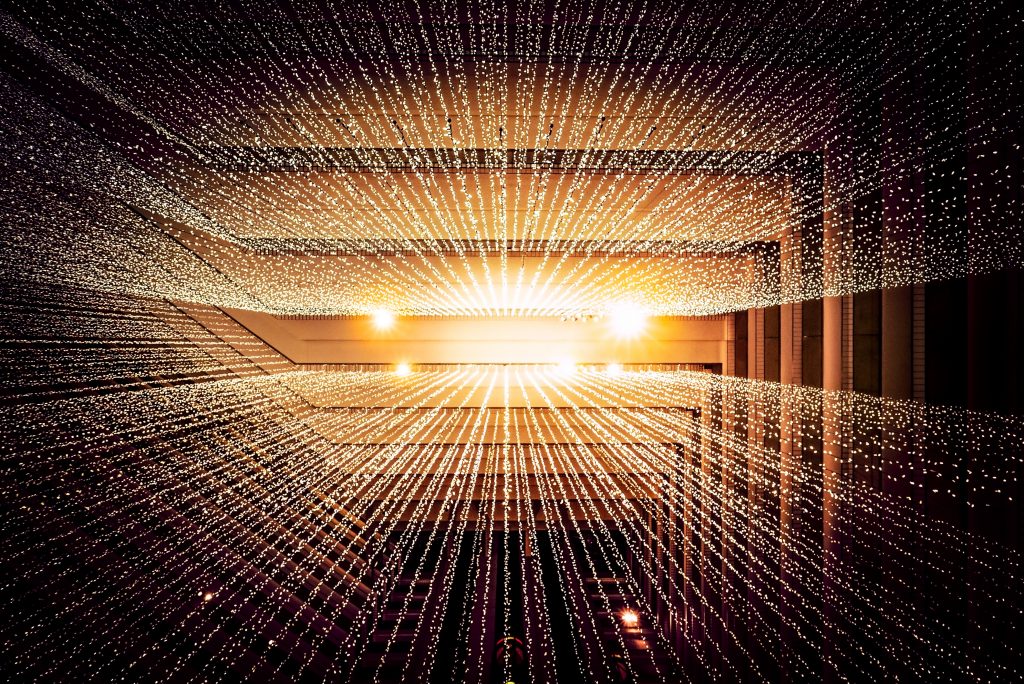 Where is the Hidden Data?

Uncovering the hidden data in business is vital. Throughout my career, I have been excited by the hidden data and knowledge within businesses. Seeking them out to challenge and verify business ‘knowns’. The analysis often generates strategic and operational insights.

In a series of articles, I am going to present approaches to understanding and accessing the hidden depths of business that often lie undisturbed and underutilised. The knowledge can be in many forms including, ignored or inaccessible data, valuable insights trapped in siloed individuals and departments, or untapped skills and talent in the workforce.

Known, unknowns and the Johari Window

I’m a fan of matrix representations! Significant examples include the SWOT analysis and Ansoff’s Matrix. I am also a fan of the famous quote made by Donald Rumsfeld in 2002 who was the then US Secretary of State:

(For some nerdy info read on, otherwise skip the next paragraph!)

The quote was formed using the principles developed in a tool by psychologists Luft and Ingham (1961) called The Johari Window. The model was designed to help individuals increase self-awareness. Fundamentally, the tool analyses things that are known (and not known) about oneself, against things that are known (and not known) by others about that same individual. Using a 4×4 matrix, it groups those things into four quadrants, as shown below:

Understanding and Accessing the Hidden Data

Reflecting on the quote from Donald Rumsfeld and combing with the Johari window, I realised that another opportunity or interpretation was to use the 4×4 matrix to explore the facets of awareness and knowledge. Taking the famous quote in turn:

Putting these together and presenting on a 4 x 4 matrix, it omits a quadrant (see below). The missing quadrant is unknown knowns: what we don’t know we know.

This article is about uncovering the hidden data and conceptualising different types of knowledge within our SMEs that we want to unleash. The next article will examine how we tap into the unknown knowns. 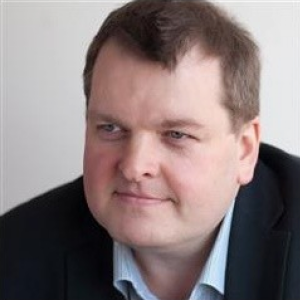 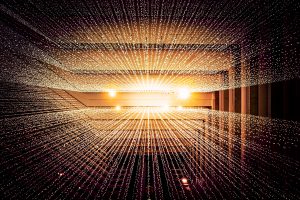